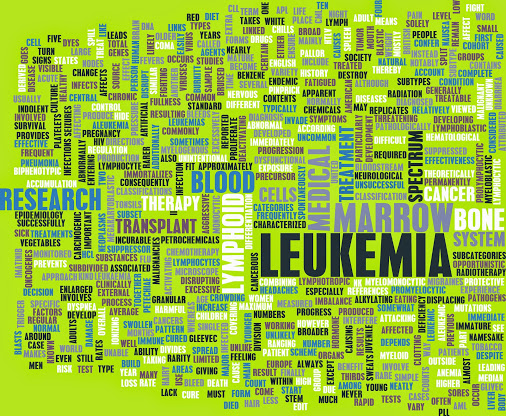 Link to the news::: Who needs the tests such as this and what is the significance and take of masters in science. There are two tests or may be panels or gens or serum markers as we may call them in question. First is CA 125 Serum Marker and the other is the Mutation test in two genes called as BRCA 1 and BRCA 2. what they mean and how the test should be elective and who may or may not undergo such an exercise.  This news rocks the hollywood but is also starting to haunt women across the globe the second time. Read on

Quickly first let me explain what is serum? Serum is Plasma (Liquid Portion of Blood) minus the proteins. A branch of medical laboratory that deals with serum is called as serology. Nevertheless, DNA is a component of blood that hold the genetic sequence that performs cell functions. Serum markers have been used for the diagnosis of epithelial ovarian cancers and are actively used for the investigation and evidence to treat. Lately CA 125 marker has been of importance and all such markers should be used in conjunction with other techniques and investigative procedures such as ultrasound and other genetic panels. Some tests other than the CA (cancer Antigen) 125 are HE4, OVA1 panel and the ROMA which is the risk of malignancy algorithm.

Now for the use these are the off-lable use. off-lable means, means the use of the drugs and tests for an unapproved indication or in an age group , unapproved dosage or simply this may be a discretion for a clinician to act upon and also we could say that this could be the discretion of the patient. In clinical terms it means there is no broad consensus on such tests and drugs and are to be used with knowledge or see when there is no clear evidence but a sense of trust that the drug or the test is likely to deliver some benefit or a sufficient reason to act upon.

The gene of CA 125 was cloned by researchers in the year 2001 and is also called as the MUC 16 by some. the antigen CA 125 is a large transmembrane glycoprotein and the test has two things to react with OC 125 and M 11 and the latest verso of the test utilises or acts based on both the parameters (OC125 and M11).

Excuse me for any confusion or scientific words, let me come to the chase and state that be it CA125 CA125II or even BRCA 1 or BRCA 2 testing, by simply having the readings above a normal value does not mean you will have cancer and i remember not one or 2 but 4 studies over hundreds opt patients who had confirmed cancers like the breast cancers and the ovarian cancers where the relevance of these tests were only 10%, hence if calculating the chance of you having one is far far more rare with just these tests.