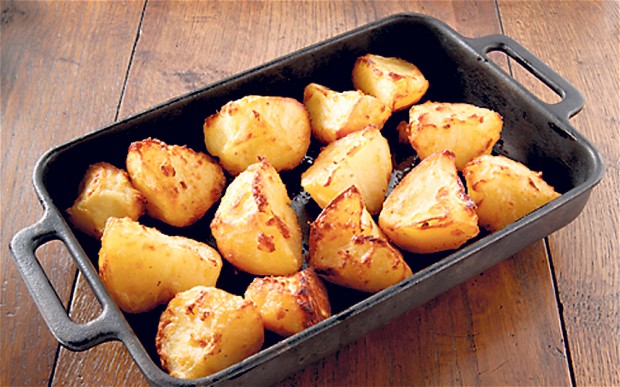 It did not matter whether the sodium levels were high at the beginning of the study or if they were low to begin with, then gradually increased over the years — both groups were at greater risk of developing high blood pressure.

This study highlights the importance of maintaining a lower-salt diet over a lifetime, and confirms the findings of other studies that show strong associations between salt and high blood pressure.

Although the research focused on Japanese participants, researchers said the ndings apply to Americans as well.

Americans consume an average of nearly 3,500 milligrams of sodium a day, which is about 2,000 milligrams more than the American Heart Association recommends. In the United States, about nine of every 10 people consume too much sodium.

In some people, sodium increases blood pressure because it holds excess uid in the body, creating an added burden to your heart. More than 75 percent of sodium in the U.S. diet is found in processed food. The Salty Six foods — breads and rolls, cold cuts and cured meats, pizza, poultry, soup and sandwiches — are the leading sources of overall sodium in the U.S. diet.