Skip to content
0 comments on “Some cancer drugs are helping making tumor cells more stem-like and in turn they may only cancer may grow larger and farther!”

Epigenetic therapies, which target enzymes that alter the genes that are turned on or off in a cell, are of growing interest in oncology as a way to make cancers less aggressive or less malignant.

END_OF_DOCUMENT_TOKEN_TO_BE_REPLACED

A variety of lozenges (cough drops) containing topical anesthetics are available to treat throat pain or relieve dryness. Lozenges may persist longer in the throat than sprays or gargles and, thus, may be more effective for symptom relief.

END_OF_DOCUMENT_TOKEN_TO_BE_REPLACED

Manuka Honey is the buzz word in cancer. Manuka honey is produced in New Zealand by bees that pollinate the native manuka bush. Advocates say it treats wound infections and other conditions.Interestingly New Zealanders claim only manufacture of about 1,700 tons as their produce and the market reports state that 10,000 tons are being sold. So where is this extra tonnage coming from. Is it adulterated or chemically modified or just a farce?

END_OF_DOCUMENT_TOKEN_TO_BE_REPLACED 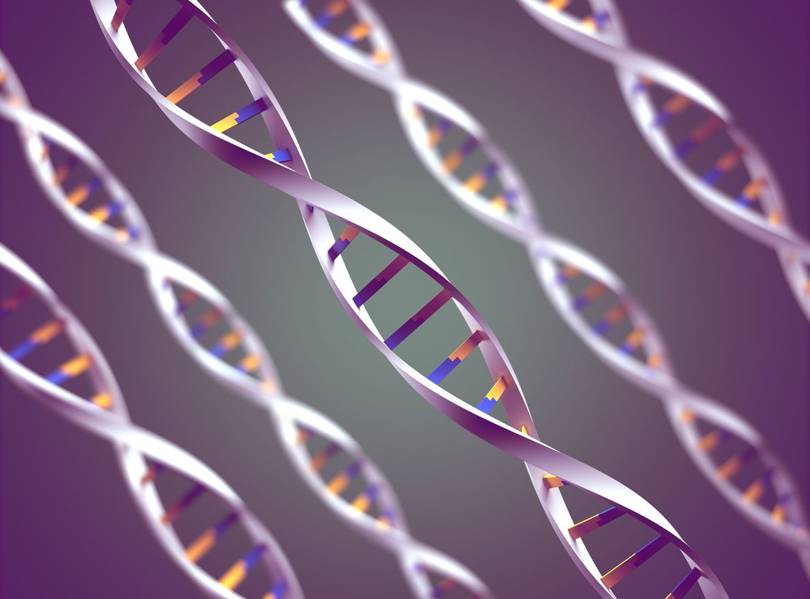 CRISPR, pronounced ‘crisper’, stands for Clustered Regularly Interspaced Short Palindromic Repeat. The name refers to the way short, repeated DNA sequences in the genomes of bacteria and other microorganisms are organised. An insight into the gene editing technique that could help eradicate health conditions and bring back the woolly mammoth.

Herbal treatments are widely used by patients in the United States and elsewhere. They have the potential for both benefit and harm.

END_OF_DOCUMENT_TOKEN_TO_BE_REPLACED

“Food Deserts: Fellow Jon Caswell at AHA describes these as areas of low income in Unites States (urban neighborhoods) more than a mile from a supermarket, healthy options may be scarce.” A key goal of First Lady Michelle Obama’s “Let’s Move” campaign is to eradicate food deserts by providing incentives to encourage supermarkets to open in these neighborhoods.

END_OF_DOCUMENT_TOKEN_TO_BE_REPLACED

London: The psychological strain of being informed that you may have breast cancer may be severe even if it turns out to be a false alarm, a study has found.

END_OF_DOCUMENT_TOKEN_TO_BE_REPLACED

Like Loading...
0 comments on “Mal de mer: Nausea: This dictionary word of the day means sea sickness. Lets explore what it is!”

Motion sickness is a syndrome that occurs in response to real or perceived motion, which can include gastrointestinal, central nervous system, and autonomic symptoms.

Motion or sea or travel sickness is considered a physiological form of dizziness, since it is not indicative of a disease process. This can be induced in nearly all normal human subjects. The affects and conditions may vary in severity, as it may be produced with minimal provocation in some individuals but can be very difficult to elicit in others.

What is Nausea: The symptoms of motion sickness were first described by Hippocrates. They frequently occur during boat travel, and the principal symptom (nausea) is derived from the Greek word for ship (naus).

END_OF_DOCUMENT_TOKEN_TO_BE_REPLACED

In a phase two clinical trial, women with small (stage one) HER2-positive breast tumors who received a combination of lower-intensity chemotherapy and a targeted drug following surgery were highly unlikely to have the cancer recur within three years of treatment, investigators at Harvard Medical School and Dana-Farber Cancer Institute report in a paper published Jan. 7 in the New England Journal of Medicine.

The findings may help establish the therapy—which combines the chemotherapy agent paclitaxel and the targeted drug trastuzumab (Herceptin)—as the first standard treatment approach for this group of patients, the authors state.

Many previous studies excluded women with small HER2-positive breast tumors that hadn’t spread to nearby lymph nodes from clinical trials of trastuzumab because it wasn’t considered prudent to expose them to an investigational drug given the relatively low risk that the disease would recur. Without a single standard treatment for this group of patients, treatment approaches have varied widely. Breast cancers are classified as HER2-positive if their cells have surplus human epidermal growth factor receptors on their surface, making them extra sensitive to signals to grow and divide.

“Women with small HER2 positive, node-negative breast tumors have a low, but still significant, risk of recurrence of their disease,” said the study’s senior author, Eric Winer, HMS professor of medicine and director of the Breast Oncology Program at the Susan F. Smith Center for Women’s Cancers at Dana-Farber. “This study demonstrates that a combination of lower-intensity chemotherapy and trastuzumab—which is associated with fewer side effects than traditional chemotherapy regimens—is an appealing standard of care for this group of patients.”

The study enrolled 406 patients with HER2-positive, node-negative breast tumors smaller than 3 centimeters. They were treated with the drug combination for 12 weeks, followed by nine months of trastuzumab alone. Traditional drug regimens for women with HER2-positive breast cancer involve chemotherapy with adriamycin and cytoxan followed by paclitaxel and trastuzumab.

Three years after completing therapy, 98.7 percent of the participants were alive and free of invasive breast cancer. The side effects were generally milder than those associated with traditional chemotherapy regimens.

“We’re committed to identifying treatment regimens that are geared not only to the specific biological features of a woman’s cancer, but also to the stage of the cancer—the size of the tumor and how far it has advanced,” said the study’s lead author, Sara Tolaney, HMS instructor in medicine at the Susan F. Smith Center. “This study is a prime example of the value of that approach.”

Financial support for the research was provided by Genentech and Susan G. Komen for the Cure.

Adapted from a Dana-Farber news release.